If you made a mistake or bad decision while driving and have been charged with a traffic offense, contact John, he may be able to help you!

John has helped many drivers who have received DUI's, Speeding Citations, and even Homicide by Vehicle Charges

His programs have been accepted in Pennsylvania by the Court of Common Pleas and Magisterial District Courts. Drivers who have completed his programs have received lower sentences and fines. They got a "second chance."

Speeding Citation out of state?

Some states assign costly fines and possible jail time for speeding violations. John's programs have been approved by the Commonwealth of Virginia and the State of Georgia for Pennsylvania residents that have received traffic citations for speeding in those states. He has helped many drivers reduce their fines and eliminate the possibility of jail time.

John's program has been approved by the Pennsylvania Supreme Court to provide Continuing Legal Education credits to attorneys. He has presented programs to the Westmoreland and Allegheny County Bar Associations.

The Following Topics are Covered: 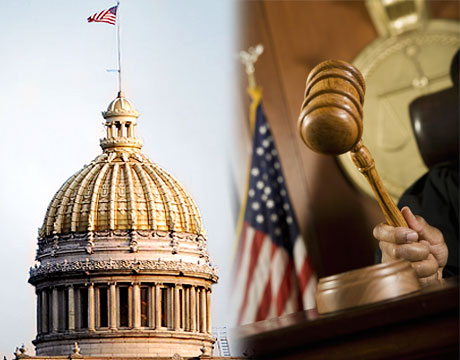 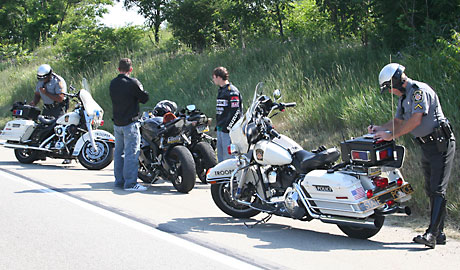 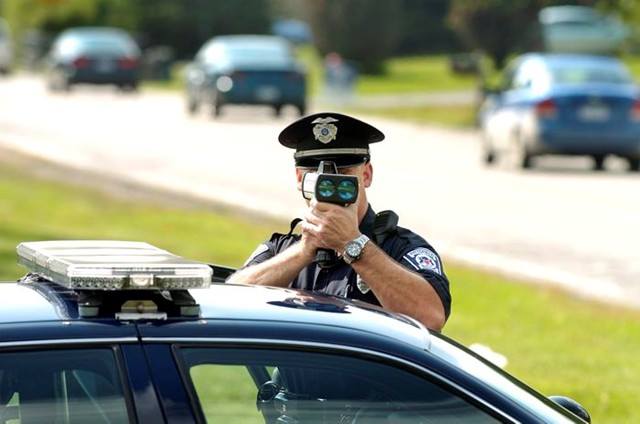 Site designed and developed by Studio 2